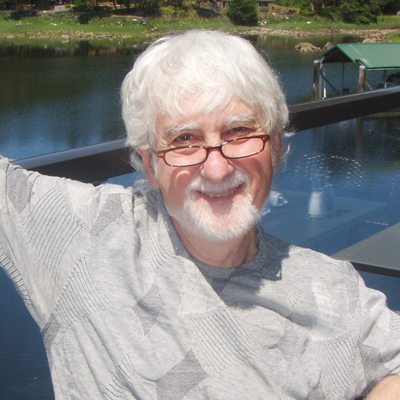 Since the late 1960s, Dr. Hollenberg has made sustained and conceptually paradigm-shifting contributions in the area of molecular pharmacology of hormone action, as related to signalling by hormone-like mediators, including insulin, epidermal growth factor (EGF) and proteolytic enzymes. He is also a professional artist, whose focus is on Chinese brushwork. His work can be found in international collections. His scientific contributions have been recognized by membership in the Royal Society of Canada and a number of research-related awards: (1) the Pharmacological Society of Canada’s 1999 Novartis award for outstanding contributions to pharmacology in Canada, (2) The Canadian Society of Clinical Investigation 2009 Distinguished Scientist award, (3) the Royal Society of Canada’s 2011 McLaughlin medal for sustained research excellence and just recently, (4) the CSCI/Royal College Henry Friesen Award for 2012 for demonstrated leadership in developing biomedical research at local, national and international levels and (5) the 2013 . The E. K. Frey – E. Werle Commemorative Gold Medal, for outstanding contributions on the role of the kallikrein-kinin system and related subjects in health and disease and with significant influence on the development in these fields.

Born into a Winnipeg family seen by some as a “Canadian Medical Dynasty” (physician parents; 4 uncles one aunt and many cousins also all MDs), Morley first pursued his training in Chemistry and Pharmacology, rather than in medicine. With degrees in chemistry (B.Sc. Honours; MSc.) from the University of Manitoba, he went on as a Rhodes Scholar to obtain his D. Phil. in pharmacology at Oxford University in England. At that point, his longstanding interest in medicine took over, and he attended the Johns Hopkins University School of Medicine where he received his MD degree and clinical training as a medical Intern at the Johns Hopkins Hospital. Stepping out of his internship to obtain post-doctoral training, he was soon appointed as a member of the Hopkins Departments of Pharmacology & Therapeutics and Medicine, as a Howard Hughes Investigator. Moving to The University of Calgary in 1979, he headed The Department of Pharmacology & Therapeutics for a decade, and continues to serve jointly as a member of both the newly named Department of Physiology & Pharmacology and the Department of Medicine. His Calgary laboratory has thrived over the years with a recent focus on the hormone-like roles of proteinases that regulate the innate immune response by activating proteinase-activated receptors (PARs). To this day, he participates vigorously in the research and teaching activities of the University of CalgaryMedical Faculty, with an added role as a Co-Director, with Dr. Paul Beck, of the Faculty’s Leaders in Medicine Programme, which trains the MD-PhD/MD-MSc individuals who will create the Medicine of the Future. His supportive immediate family, comprising his long-time partner, Joan and their two children (Elisa & Daniel), has grown to include Elisa’s partner, Tarver, and Daniel’s wife, Seema with their two children, Mira and Isaac. Thus, issues of Science, Art and Family frame the essence of Morley’s future. 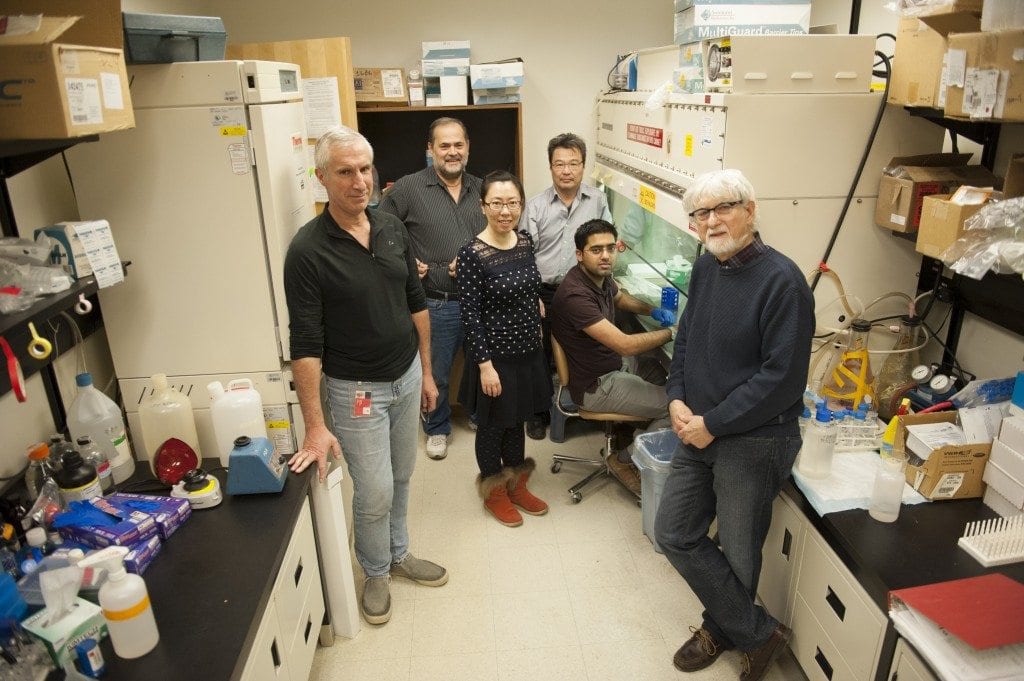 Hollenberg MD.Getting the message across: pathophysiology and signaling via receptors for polypeptide hormones and proteinases. Clin Invest Med.1; 33(2):E133, 2010