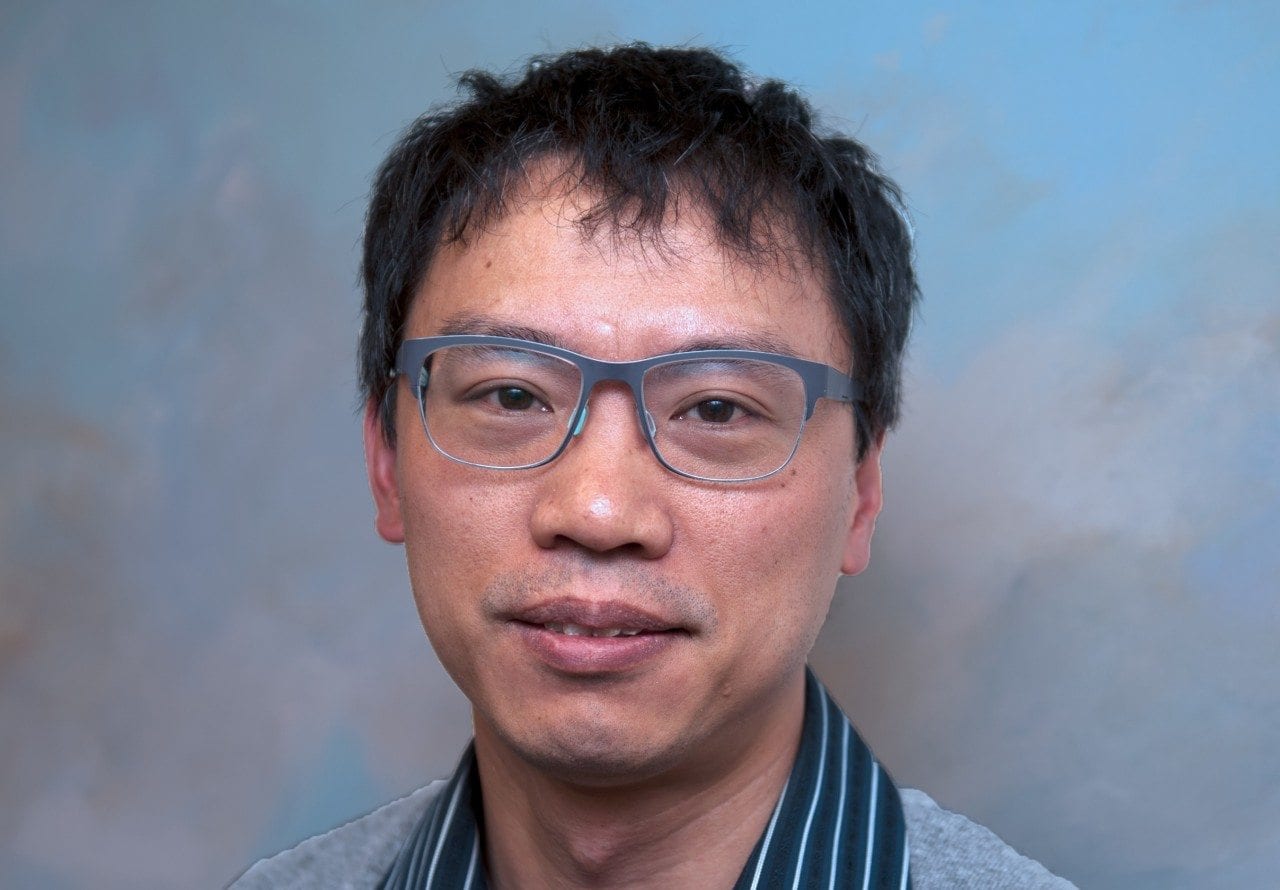 Dr. Wu graduated from the University of British Columbia Faculty of Medicine in 1993. Upon completion of radiation oncology residency training there in 1998, he continued further training for 18 months as a clinical fellow in genitourinary and palliative oncology at the Princess Margaret Hospital.  Thereafter, he became staff radiation oncologist at the Hamilton Regional Cancer Centre, where he worked two and a half years before relocating to Calgary in 2002.  Since then, he has continued his clinical practice at the Tom Baker Cancer Centre.  His clinical focus is palliative care in oncology, metastatic cancer to bone, metastatic cancer to brain, and prostate cancer.

He completed a MSc. in Clinical Epidemiology at the University of Toronto in 2007.  Within the post-graduate, academic setting, he was exposed to a wide spectrum of research methods in health services, measurement and economics, as well as knowledge translation.  His current research activities include outcomes evaluation, research methodology, biostatistical methods, and research ethics.

In the 10+ years as clinical radiation oncologist at the Tom Baker Cancer Centre, Dr. Wu participated in various national committees, such as the Royal College Examination Board in Radiation Oncology, the NCIC Clinical Trials Group Symptom Control Executive Committee, and the Canadian Association of Radiation Oncology scientific meeting committee.  Since 2011, he has been serving as associate chair for Alberta Cancer Research ethics Committee (changed to HREBA Cancer Committee in 2014).