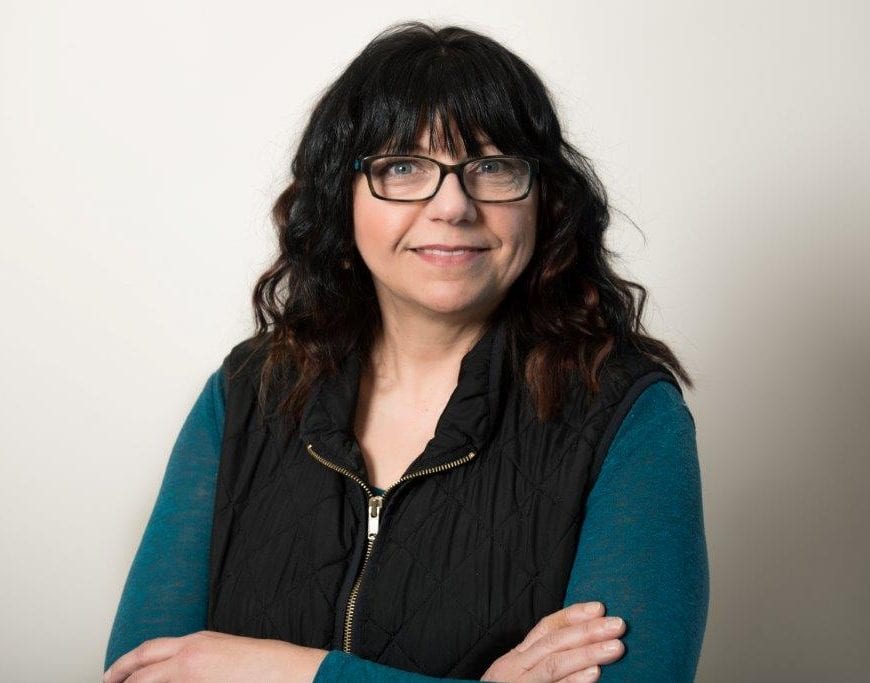 Deborah’s background is in Science and Biological Sciences Laboratory Research. After having a family member go through treatment for testicular cancer, she focused her career in cancer research. For 13 years, she was involved with the research and development of immunotheraputic vaccines mainly against Breast Cancer and Lung Cancer. Her expertise was MUC1 peptide-based liposome and microsphere formulations, nanoparticle vaccine delivery, and the evaluation of all vaccines in a murine model. She has had the privilege of working with University of Alberta Researchers Dr. Antoine (Tony) Noujaim, Dr. B. Michael Longenecker, and Dr. John Samuel, all associated with the development of cancer therapeutics as part of AltaRex Corp. and Biomira Inc. in Edmonton.

For the past 3 years, Deborah has been part of the APCaRI multi-disciplinary team involved with developing a new diagnostic test for Prostate Cancer. Her role is to screen samples from prostate cancer patients throughout Alberta, looking for novel biomarkers that are present at each stage of the disease progression. Once the biomarker profile is established, she will help develop a precise diagnostic test to be used in a clinical setting. With a new diagnostic test, it will be possible to track the current condition of the patient living with prostate cancer and initiate a treatment only when it is necessary to do so, thus improving their quality of life and outcome.